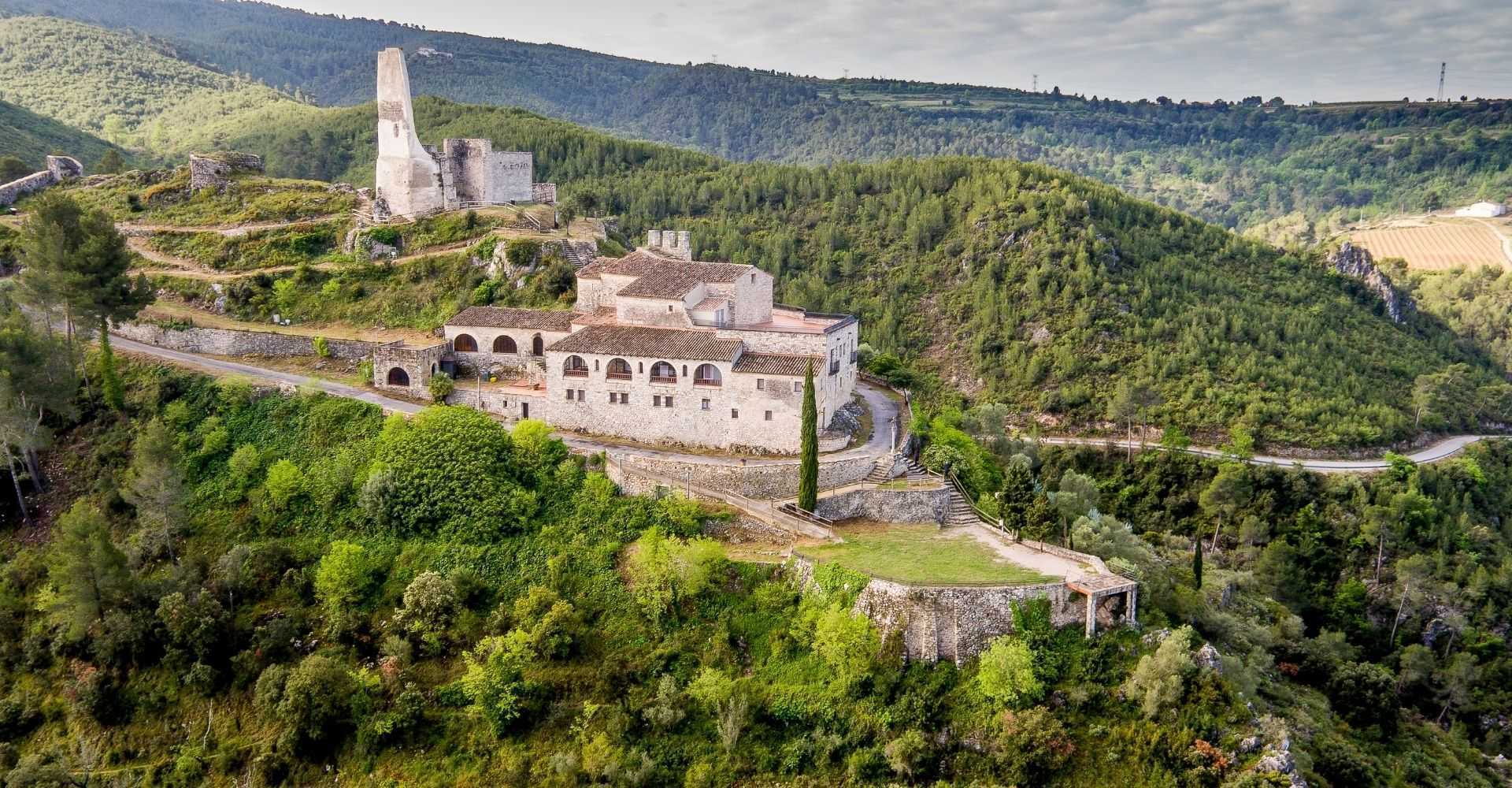 The viewpoint of the reconquest in Penedès

The Subirats Castle is a splendid viewpoint over Penedès and the Montserrat mountains. A long history is hidden behind the castle walls. In fact, from this historical enclave, you can catch a glimpse of Catalan history during the turbulent centuries of the reconquest.

It was one of the first castles built at the beginning of the 10th century when Sunyer, the Count of Barcelona, began the conquest of the Penedès against the Saracens. Where in 1307, Geralda de Codines, who had been accused of witchcraft and heresy, accused the Muslim Axa of the same and of living off of the castellan of the Castle.

The frontier castle, with an imposing 19-meter high tower and the Romanesque church of Sant Pere del Castell (today the Sanctuary of Mare de Déu de la Font Santa) are a testament to these stories that remained hidden until the fortification’s survival after the Reapers’ War in the 17th Century.

A historian guide will lead the guided tour, lasting 45 minutes. It can be completed with a walk around the surroundings and an unguided visit to the medieval village of Torre-ramona or the Torrota de Can Llopart.

Arranged visits for groups and schools.

Visit not adapted to people with reduced mobility.

We invite you to visit the Subirats Castle through the 360° virtual tour. 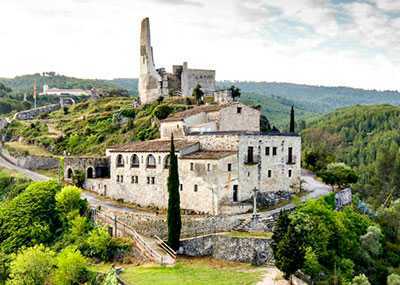 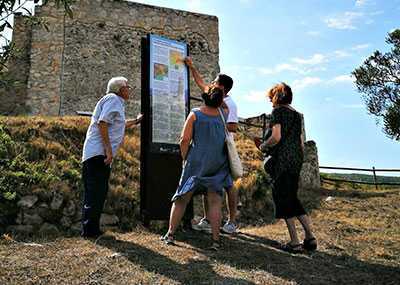 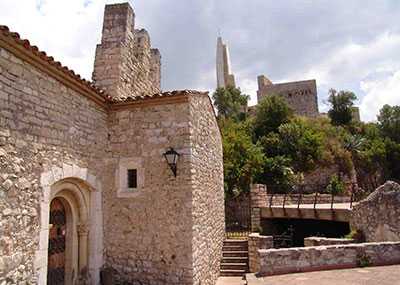 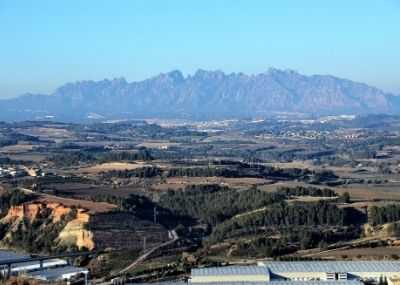 Events at the Subirats Castle

To book a visit to the Subirats Castle, choose a day on the calendar, click it and complete the booking form.

If you want a special reservation (schools, companies, large groups, etc.) use our contact form.

Information and booking at: