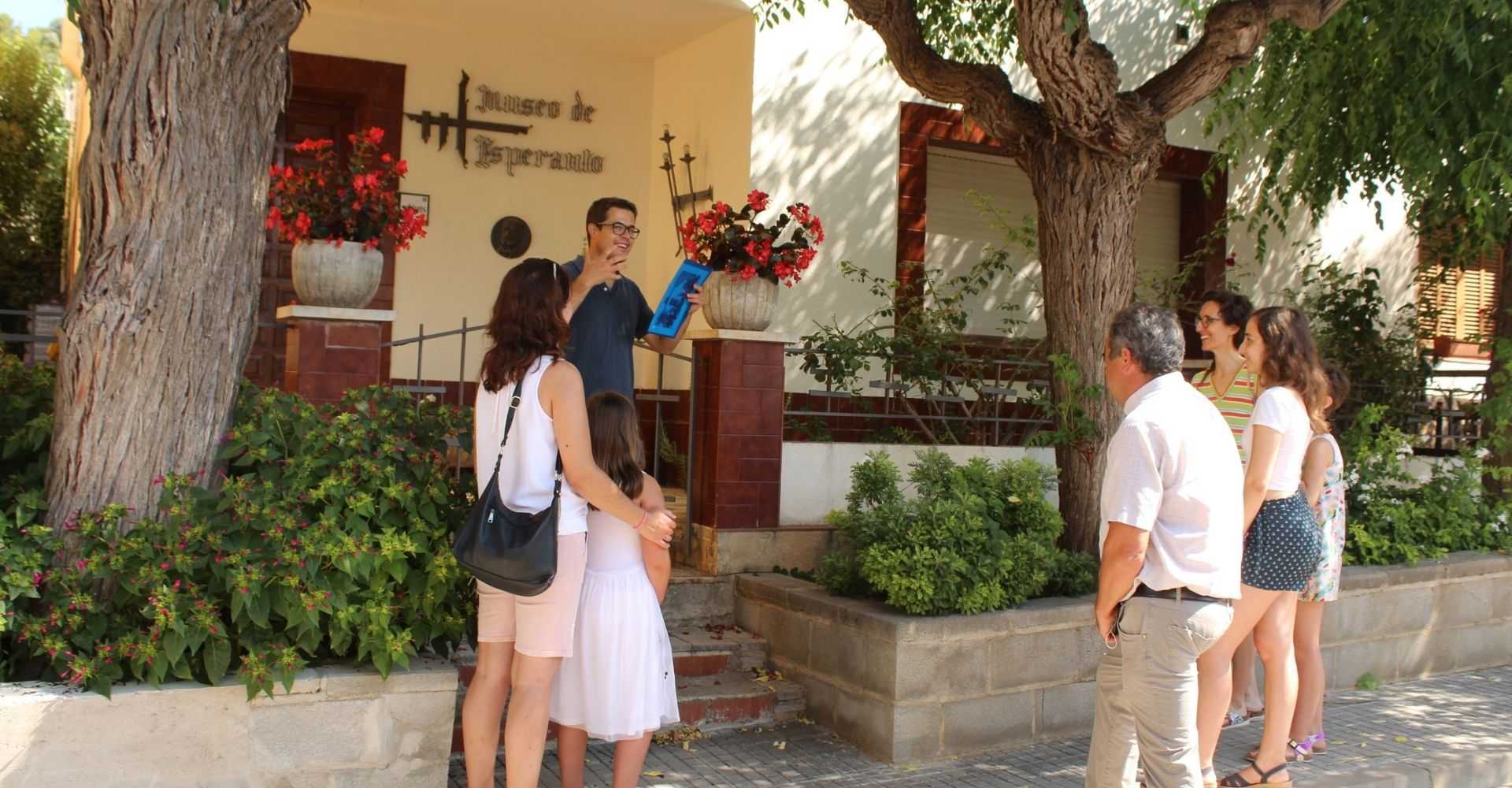 Esperanto in Subirats has a name of its own: Lluís M. Hernández Yzal (1917-2002), a Barcelona pharmacist who was based in Sant Pau d’Ordal from 1945 onward, became interested in the Esperanto language in the late 1950s. Because of that, he became pen-pals with people from all over the world and began collecting books and magazines in Esperanto.

In 1968, the basis of what would become the Esperanto Museum of Subirats was inaugurated in a branch of his pharmacy. In 1974, the new museum was opened to the public at 12 Zamenhof Street, housing one of the best private Esperanto collections in the world.

The unique museum has been open to the public since the end of 2019 and has been dedicated to the promotion of Esperanto and its values, the advocacy of linguistic diversity and the advancement and dissemination of the collection collected over more than 50 years. This Esperanto collection, one of the most important in the world, includes objects of various kinds: volumes on different topics, postcards, posters, magazines and newsletters, photographs, banners, badges, games, sculptures, and much more.

The museum’s documentary collection is currently being transferred to the municipal archive of Subirats City Council, accessible to the public.

The Esperanto tour serves to promote the cultural heritage and values of Esperanto, to understand the relationship between Subirats and the Esperanto language, wherein the history of Esperanto began in the town of Sant Pau d’Ordal. We visit the pharmacy, Zamenhof Street, the old Esperanto museum, the schools and other outdoor spaces in the village.

Guided tour every 4th Saturday of the month at 11 a.m.
Booking required by phone 93 899 34 99 or by email info@turismesubirats.cat.
More information at the Subirats Tourism Office.

Arranged visits for groups and schools.

Walking tour with local guide who takes you through the village of Sant Pau d’Ordal.

Option to start or end the route at Lavern train station. 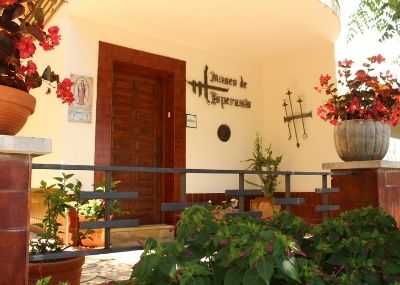 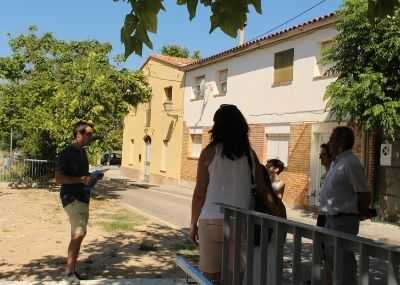 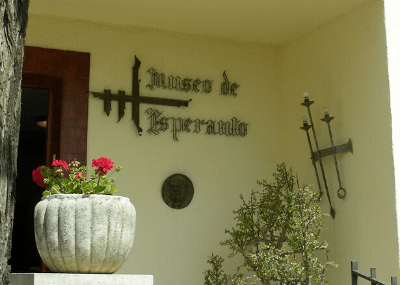 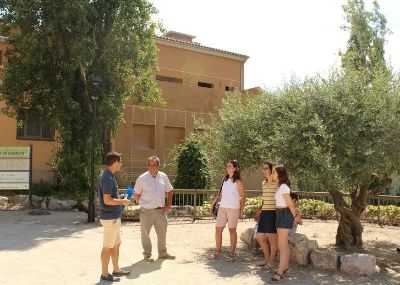 Esperanto tours and activities in Subirats

To book a visit to the Esperanto Museum in Subirats, choose a day on the Calendar, click it and complete the booking form.

If you want a special reservation (schools, companies, large groups, etc.) use our contact form.